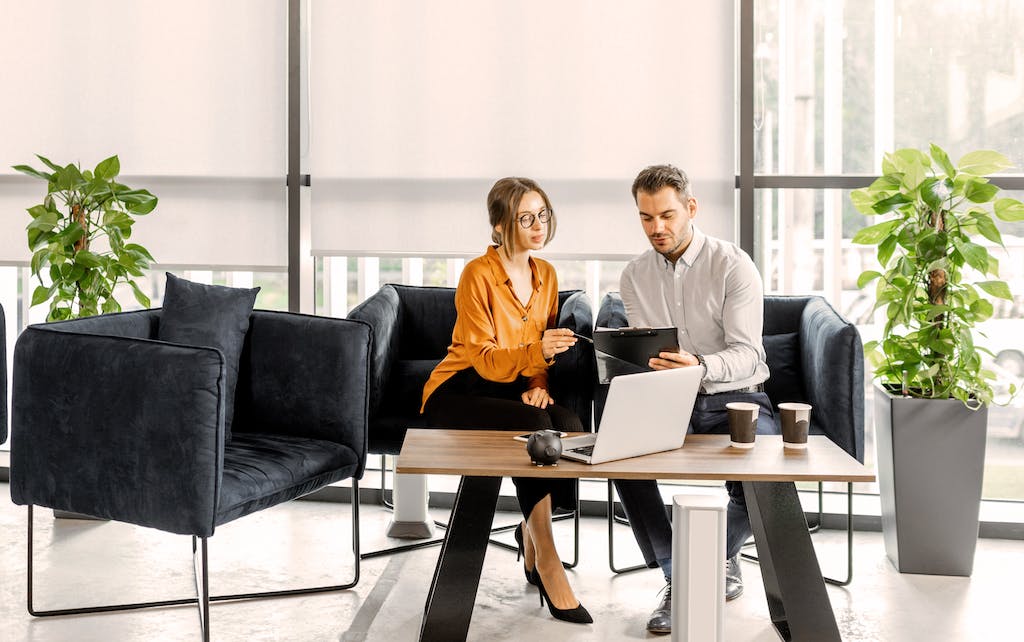 Tuesday the 11th of May marked our eighth budget to be handed down by the Liberal/National Coalition since their election to government at the 2013 federal election, and the third budget to be handed down by Frydenberg and the Morrison Government. Whilst last year saw Australia reporting its largest budget deficit since the Second World War (submitted 5 months late in October), this year’s tagline is ‘securing Australia’s recovery’ from COVID-19.

Announcing $121.4 billion in funding aimed at creating 250,000 more jobs and kick-starting Australia’s economy, it covers a range of measures including new spending commitments directed at the ‘Care Economy’, superannuation, tax and ongoing support for business owners.

Note: These changes are proposals only and may or may not be made law.

In response to the Royal Commission into Aged Care Quality and Safety, the Government announced an additional $17.7 billion over five years for aged care. Some of the proposals include:

The Government will extent the 2020-21 Budget measure titled JobMaker Plan – to support business investment and creation of more jobs for 12 months until 20 June 2023.

Also, keep in mind that the announcements made in the Budget remain proposals at this stage. All of the proposals mentioned must be passed by Parliament before they become law.

Have a question about this year’s Federal Budget Summary and what it may mean for you and/or your business? Get in touch with one of our Gallagher experts today.

The information and any advice in this article does not take into account your personal objectives, financial situation or needs and so you should consider its appropriateness having regard to these factors before acting on it. When considering whether to acquire a financial product, before making any decision, you should obtain the relevant product disclosure statement.

Your future, your super

5 great money resources to level up your finances

What happens to my superannuation money if I die?